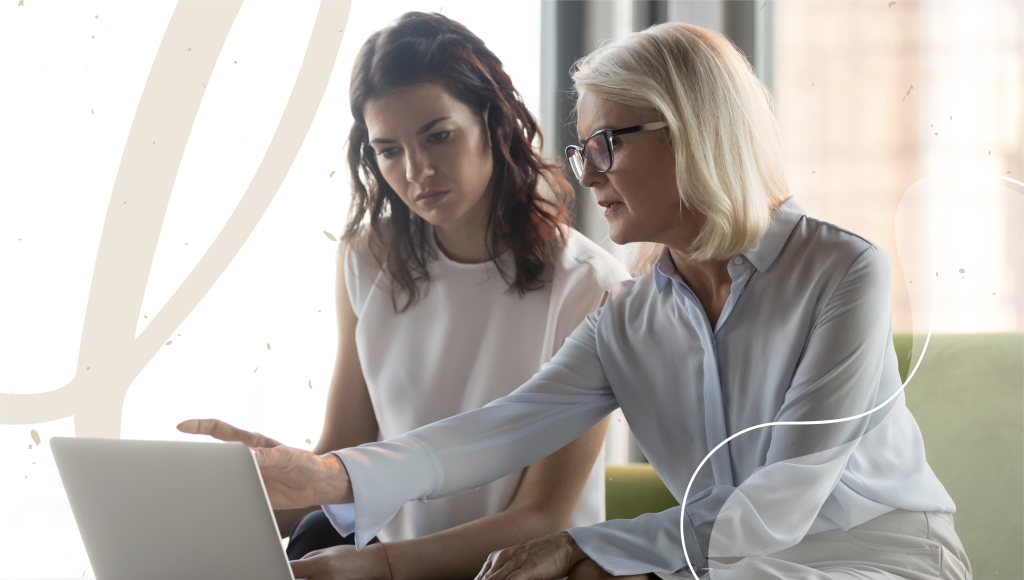 An old man turned ninety-eight
He won the lottery and died the next day
It’s a black fly in your Chardonnay
It’s a death row pardon two minutes too late
Isn’t it ironic, don’t you think?

It’s like rain on your wedding day
It’s a free ride when you’ve already paid
It’s the good advice that you just didn’t take
Who would’ve thought? It figures.

Flashing Back: Before Autotune

I heard this song on the radio for the “Flash-Back Lunch Hour” on my local radio station today. I must admit, I’m a pretty big Alanis Morissette fan – I have the album “Jagged Little Pill” downloaded to my phone. I was in college when this album came out so I know all the words to every song.  (yeah…giving away my age here.) But, I digress. To the point of this post…the line, “It’s the good advice that you just didn’t take,” got me thinking about advice-givers since I’m one of them.

As a marketing consultant, I’ve shared a good bit of advice over the years. REALLY good advice. Some given away for free over a “let me pick your brain…I’ll buy you lunch” meeting. Most often, this is the advice not taken. Unfortunately, people don’t usually value what they don’t pay for. True story.

Isn’t it ironic? You received the good advice for free and you didn’t take it. I’m guilty, too.

Changing gears a bit from marketing advice to other kinds of advice….I’m wondering, have you ever asked someone for advice about finances? Your parents, maybe? They told you not to get into debt, live within your means and pay your bills on time. Did you take the advice?

What about parenting advice? That friend that has pretty awesome kids, they are well-behaved and you actually enjoy being around them? They actually listen the first time they are asked to do something?

Yeah, get advice from that friend and take it! (I expand on this later in the post.)

When it comes to receiving advice myself, I like to consider these 6 questions in my own mind before I decide to take it or not:

Trust your gut. What does your intuition say about the advice? If you’re struggling with the advice, ask yourself WHY you aren’t connecting with the recommendation. Sometimes good advice makes us uncomfortable. Being uncomfortable is not necessarily a bad thing. It may mean that you are being stretched. Hey, because growth isn’t always comfy and fun. Sometimes it means that you have to change and a good advice-giver will challenge you to think differently. I consider this a great honor and duty as a business consultant. It is my job and responsibility to challenge our clients to think differently.

You can stop reading now if you’re not a parent.

Some of the best parenting advice I ever received was from an older mom many years ago when my children were just babies. I overheard her say, “Obey first, ask questions later,” to one of her children. At the time, I was a really young mom and I didn’t understand what she meant. I asked her to explain when her teenage son walked away to do what he was told without protest.

She went on to share that delayed obedience wasn’t an option in her family. It was simple; obey first and immediately and ask questions later. Delayed obedience was really just disobedience and she wasn’t going to have undisciplined children. She never asked a child to do something more than once. She simply responded with, “Obey first, ask questions later.” She surmised that later in life, they would struggle with SELF DISCIPLINE if they couldn’t submit to the authority of their parents now as children. It would just be a free-for-all and “anything goes” life for them without structure and boundaries…leading to unruly, bratty children, teens and eventually adults that can’t keep their lives in good order.

WHOA. Talk about a disconnect for me! My kids were 1 and 2 years old at the time and I wasn’t thinking about them being teens or adults AT ALL. I was changing diapers every 5 minutes! I got a little judgy and thought to myself, “Umm, if somebody said that to me, I’d give them the finger.”

But, she also went on to explain that the reason she added the “ask questions later” part of the rule was that she believed her children had a right to speak their minds. She wasn’t being a dictator. She was allowing them to have a voice AFTER they obeyed. They did what they were told and then they were allowed to come back to her and say, “That sucked that I had to do that. I’m really mad that you made me…” And then the door was opened for a conversation and explanation of why she asked the child to do the task in the first place. When her kids were little, the rule was mostly about their safety. “Don’t run into the street!” You want your kid to listen the first time, right?

This advice struck my 23-year-old heart and made a huge impact on my parenting style. I took that advice and implemented it. And, my now adult children have actually talked about the “Obey first, ask questions later,” rule and thanked me for it. Seriously, I’m not kidding. Thanked me. It was hard and it stretched me as a parent. It hurt a little, too. Consistently having to follow through with the rule and handing down consequences for not obeying is one of the hardest things for a parent. But, it worked and I am eternally grateful for that mom’s advice. I know every parent thinks their kids are the best, but mine really are the best. So, there’s that.  (You can judge me. I am okay with that.)

What’s the best advice you’ve ever been given? How did it impact you? I’d like to hear about it!